AAAIMX prides itself on being an open, respectful, and inclusive community. That means jerky behavior isn’t allowed at AAAIMX meetings. Because we know that it’s not obvious to everyone, here’s a reminder of the things we don’t allow: jokes or offensive comments about sex/sexuality/race/religion/nationality/body size. Continuous jerky behavior may result in getting expelled from the meeting or AAAIMX Student Chapter.

If someone is bothering you, please tell AAAMX Organizers immediately and they will take care of it. We want to maintain AAAMX meetup’s awesomeness.

The chapter is focused on scientific research and dissemination, hence we understand that there are different ways of thinking and as well as different points of view, all this in a margin of respect regardless of race, ideology, socioeconomic status, sex, physical condition or gender identity. Read more.

Examples of behavior that contributes to creating a positive environment include:

Examples of unacceptable behavior by participants include:

Project maintainers have the right and responsibility to remove, edit, or reject comments, commits, code, wiki edits, issues, and other contributions that are not aligned to this Code of Conduct, or to ban temporarily or permanently any contributor for other behaviors that they deem inappropriate, threatening, offensive, or harmful.

This Code of Conduct applies both within project spaces and in public spaces when an individual is representing the project or its community. Examples of representing a project or community include using an official project e-mail address, posting via an official social media account, or acting as an appointed representative at an online or offline event. Representation of a project may be further defined and clarified by project maintainers.

Instances of abusive, harassing, or otherwise unacceptable behavior may be reported by contacting the project team at contact@aaaimx.org. All complaints will be reviewed and investigated and will result in a response that is deemed necessary and appropriate to the circumstances. The project team is obligated to maintain confidentiality with regard to the reporter of an incident. Further details of specific enforcement policies may be posted separately.

Project maintainers who do not follow or enforce the Code of Conduct in good faith may face temporary or permanent repercussions as determined by other members of the project’s leadership.

This Student Chapter guidelines is a shortened, more casual version of the longer Code of Conduct policy. Read full version.

This Code of Conduct is adapted from the Contributor Covenant, version 1.4. 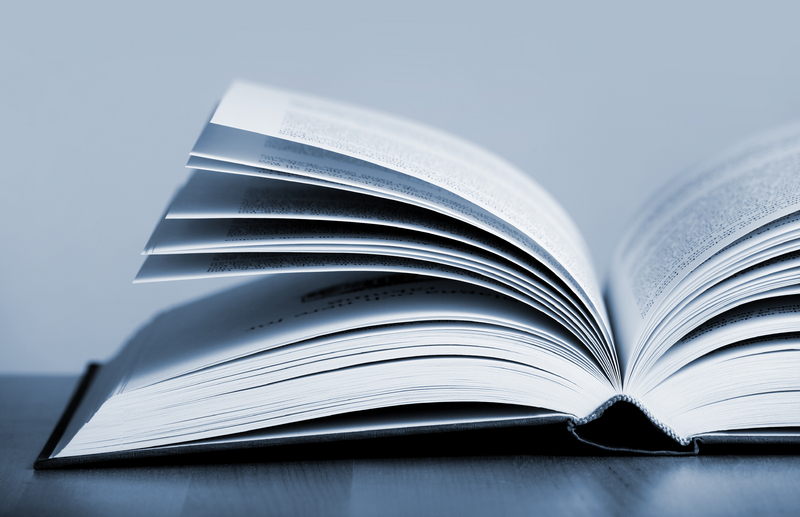